As I get older, I realize more how each year is filled with significant events. 2019 was no exception. Two big highlights were trips home to Virginia.

January
January was typical of most months in the Cullop family, as both boys were busy with sports--basketball and indoor soccer. I am proud of how hard Brady and Cash work and how much they accomplish.

The big event in January was a five-day visit from Ashley. I had hoped she would move back to Washington when she graduated college last year, but she loved Portland and decided to stay there. It was great having her home for a few days.

The highlight in February was a solo trip home to Virginia, mainly to spend time with my brother Eric and be there for his baptism! We spent three days together talking, eating, walking, driving and had a wonderful time. We haven’t spent much time together since we both lived in Texas over 20 years ago. It was really special.

Also had great time with Mom and Jerry, and some of my very best friends--Elise Bell, Mike Poff, the Jenkins family, and my college buddies (see pic below). 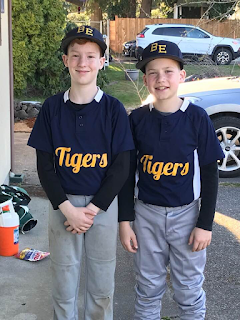 Baseball season! Cash was in his second year of Majors and was joined by many of his teammates from his minors team two years ago. I coached with Jim Walker for a second year and we had a blast. We won all but one game during the season (a forfeit when one of our players was ejected for accidentally throwing his bat).

We played some extra games against some better teams and Brady was able to join us for those. 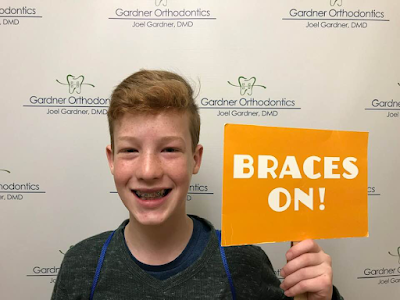 May
Baseball season was in full swing. I turned 54; Brady turned 13. After several years of playing Burlington soccer, Brady went back to the Northwest United Soccer Club and started the long season.

June
After a great regular season, Cash’s baseball team, the Cardinals, played a playoff tournament with teams from all over our area. After blowing through the tournament, we were challenged in the championship team by another Burlington team with several of our friends.

It was an incredible, back-and-forth game, but Cash’s Cardinals beat fellow Burlington team the Navy Sox 5-4 in a thrilling Andrade Tournament championship game. Cash pitched 2.1 innings in relief to earn the win, and had the game-winning RBI with a sacrifice fly in the 6th inning.

I took a trip to Birmingham, Alabama for work and got to see several old friends. The highlight was spending a day with Ryan and Kelly Akers. I taught with Ryan and Kelly for a couple years in Fort Worth and we have stayed close over the years. Being with them was a huge blessing!

We got some hard news as my mother, Helen Newhouse, was diagnosed with Mesothelioma, a rare cancer caused by exposure to asbestos. There is no cure, but Mom is going through treatments and has a great attitude. 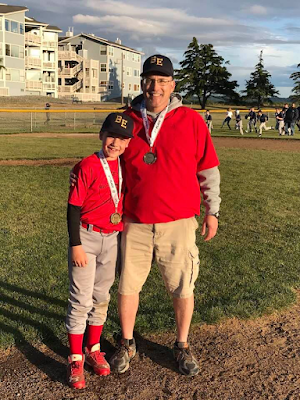 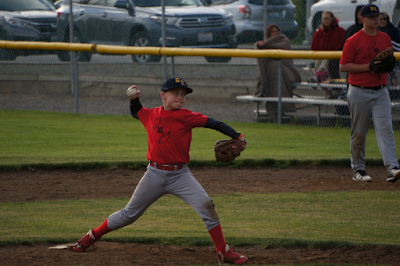 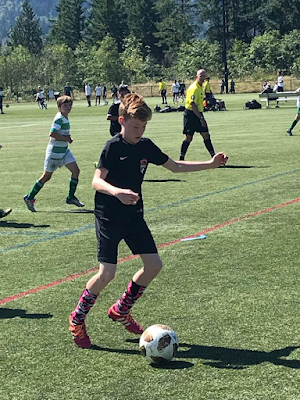 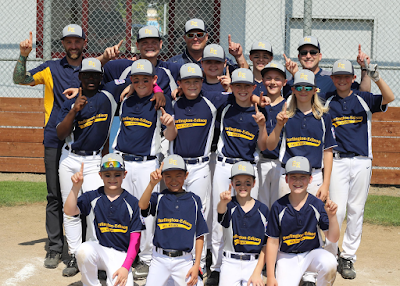 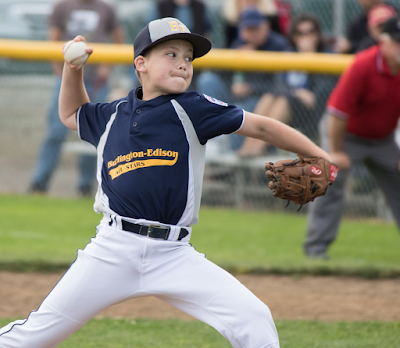 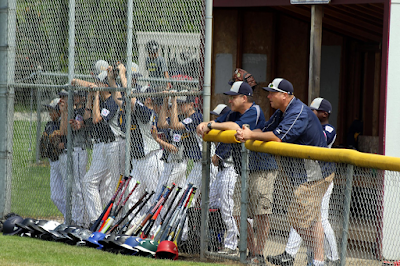 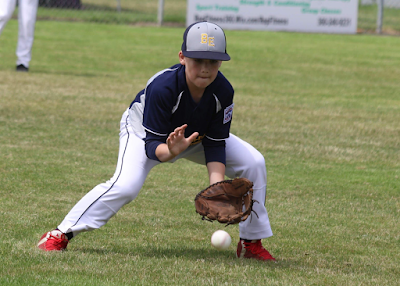 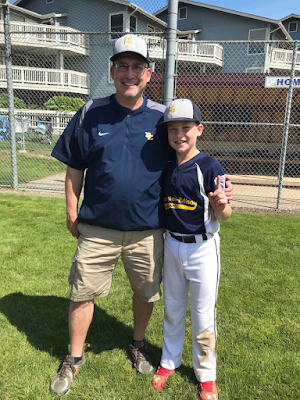 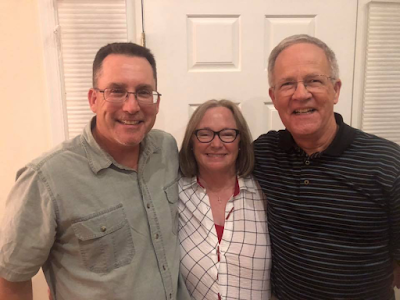 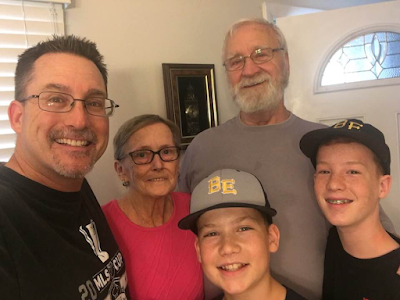 Brady’s middle school soccer team completed their second straight undefeated season (with Brady on the team; legend has it they haven’t lost in about 7 years); Brady was a real leader on the team.

Both Brady and Cash tried out for and were selected to play on the Barnstormers, a new 13U select baseball team next season. While I am sad that my coaching career is over, I am excited for the challenges and opportunities ahead of the boys, and proud of how hard they work and what they have accomplished.

Ashley had her fourth knee surgery in the last five years. Grandma Vicki and Jamie each went down to Portland to help her.

This was my eighth year working at Faithlife/Logos Bible Software. I had a great month in November and won Salesperson of the Month for the second time in my time there. 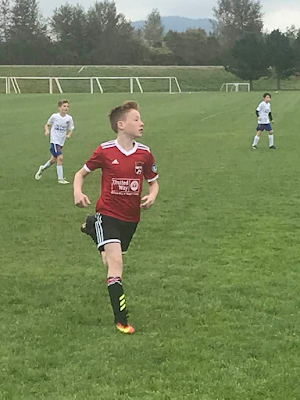 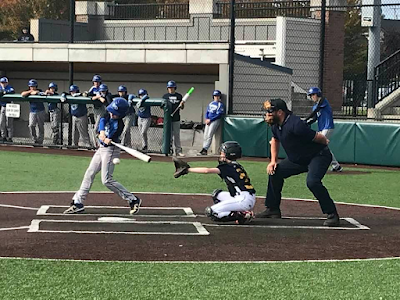 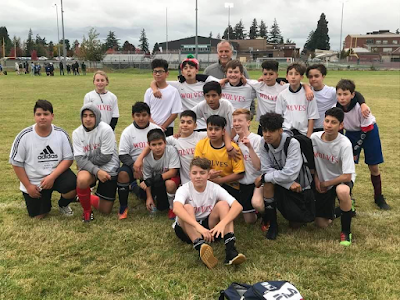 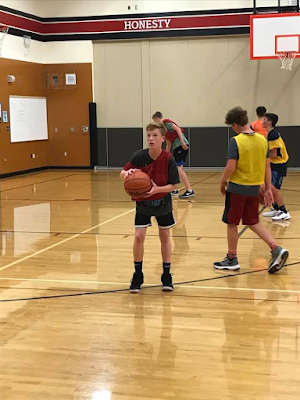 In December we were blessed to spend Christmas week with Ashley in Portland! It is rare to have all five of us together for long--this was the longest we’d all been together in years. We had a wonderful time talking, eating, playing games, going to Ashley’s church, seeing the hospital where she works. It was the perfect way to end 2019! 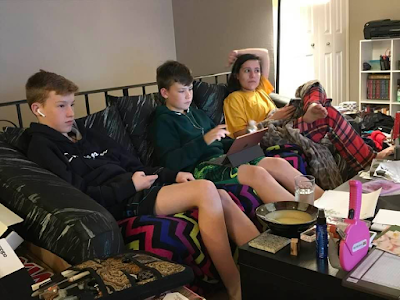 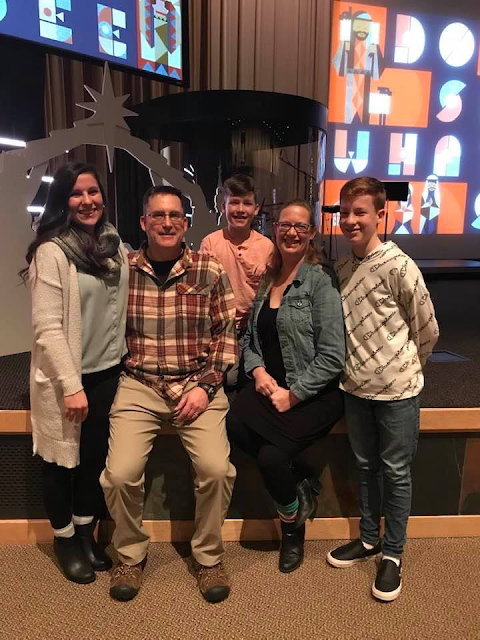 As I get older, I realize more and more that what really matters is relationships. First of all--my family. I am blessed every day by my wife and three amazing children.

I have lifelong friends that continue to love and encourage me.

It’s hard to believe we have been in Washington for eight years now. I’ve made some great friends through the kids’ sports, work and church. For over a year now, I have met weekly with a group of four dear friends connected through church to encourage and challenge each other. These guys celebrate with me when life is good, and lift me up when life gets rough.

If you are reading this, you are one of the people I’m grateful to have in my life. Thank you.
Posted by Todd at 10:49 PM No comments: Links to this post